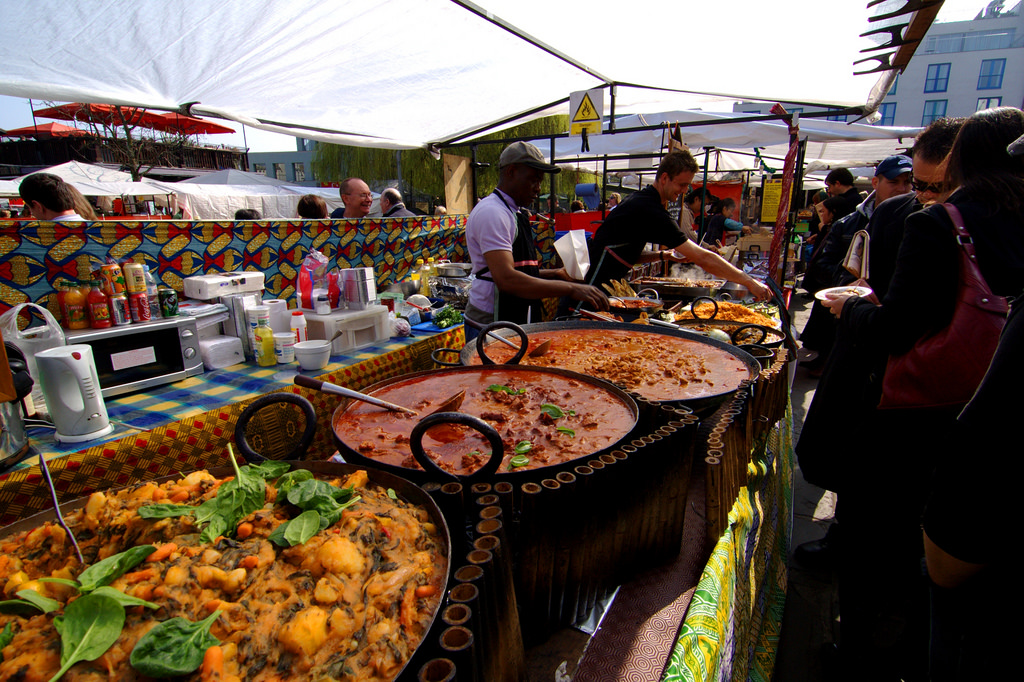 Let’s take a look at some of the top food festivals around the world. Have you ever been to New Zealand? New Zealanders are known for keeping their country clean, and they serve up some great food there. There is a food festival that is one of the most popular in the world, yet it’s not exactly what you might think. Are you ready to try some flower wine or a worm milkshake? Yes, you read that right. In fact, you can top that off with a huhu grub or a wild snail if you want, too.

Okay, so we might not have gotten to the authentic Italian food or the festivals that really seem to satisfy your taste buds. You have to admit though that the festival in New Zealand sounds interesting and like it would be fun. It’s not one of the most popular food festivals for no reason. Just so you know, it’s called the Hokitika Wild Foods Festival, and it’s held during the spring. You’re going to have to pay attention to when the events are held if you plan on visiting any of these places to enjoy their food festivals.

Look out for #blackcastledrinks at this year’s food festivals. Some big plans for 2017!#foodfestival #craftsodahttps://t.co/2fUHPuG1AD pic.twitter.com/Kq7c3r4ic3

One of the stateside food festivals that is one of the best in the world is held at the beginning of fall each year at Paramount Studios in Los Angeles. It’s a three day event, and you’re talking the best baked goods, the best brews and the best food dishes served up by restaurants in the area. You know that would definitely be an event that satisfies the taste buds.

Of course when it comes to the best food festivals around the world, you might be thinking still about getting a little further away from home. Before you do that, however, have you ever been to Maine. Maine is a travel destination that my friends and I are thinking about experiencing next Christmas. We are still deciding, but it’s definitely in the running. The Maine Lobster Fest is held in August though, and you can find it in the city of Rock land.

Have you heard of La Tomatina? This is one of the most popular food festivals in the entire world for sure. It’s supposed to be quite a bit of fun throwing those tomatoes. It is held in Spain in Bunol during August of each year. Melbourne holds a very popular food and wine festival annually, too. The list goes on and on, and if you’re serious about food festivals, you might just be able to find one a month to visit. The one in Melbourne is held annually in March, and it lasts an entire 20 days! 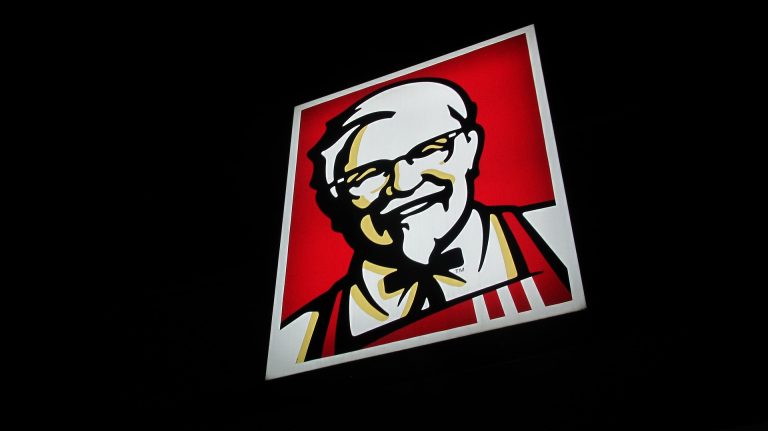 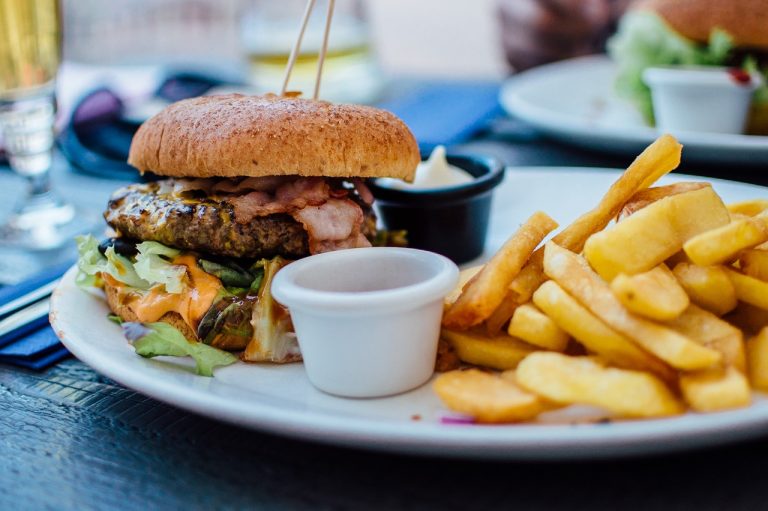